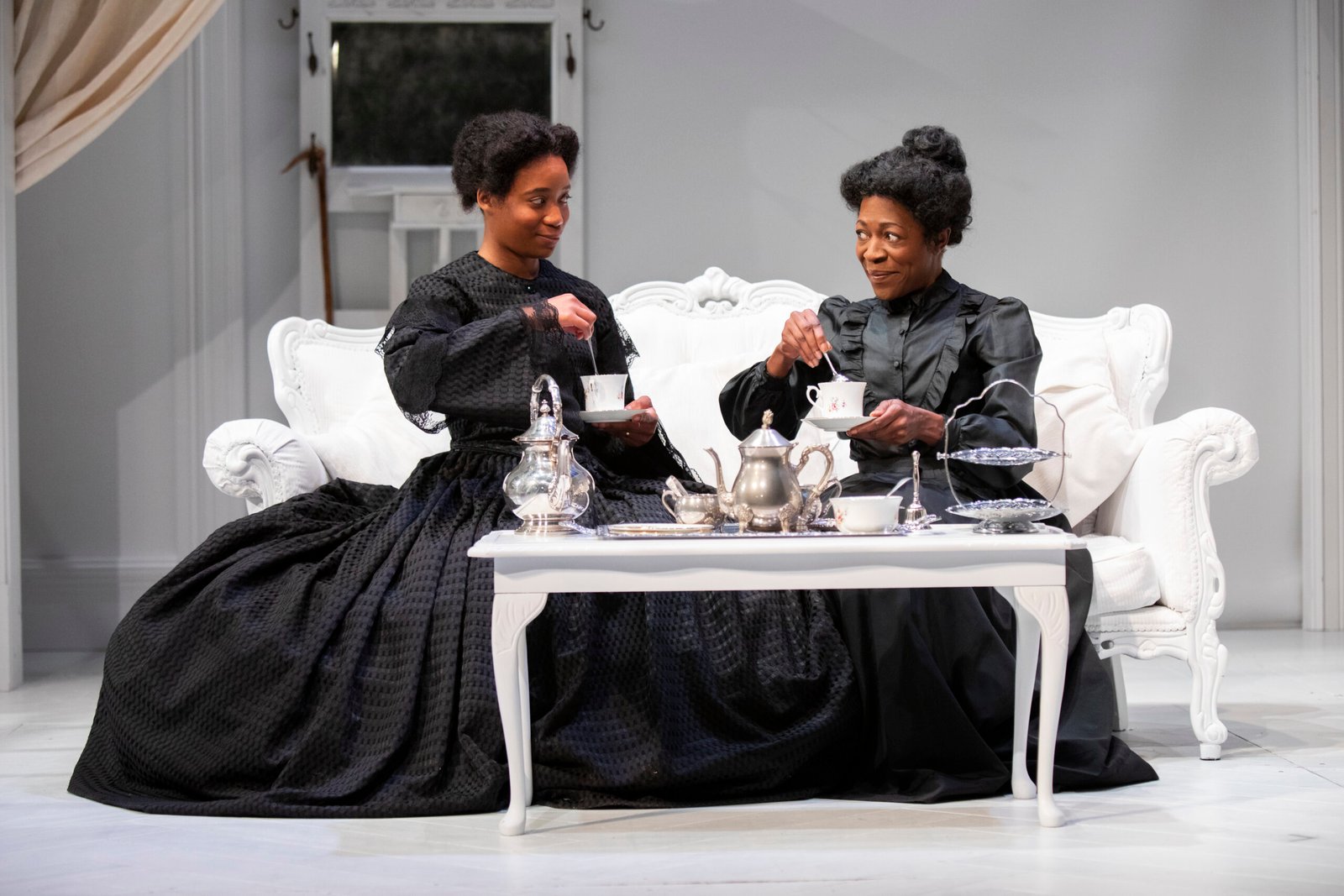 Janice Okoh's play The Gift for Eclipse, a Black Theatre company which fosters and supports black artists in the North of England, is a comedy of manners and a satire on race relations over two centuries. Based on Queen Victoria's black goddaughter Sarah Bonetta Davies who was gifted to the queen after she recognised the 5 year old's intelligence, the play is constructed around three tea parties. 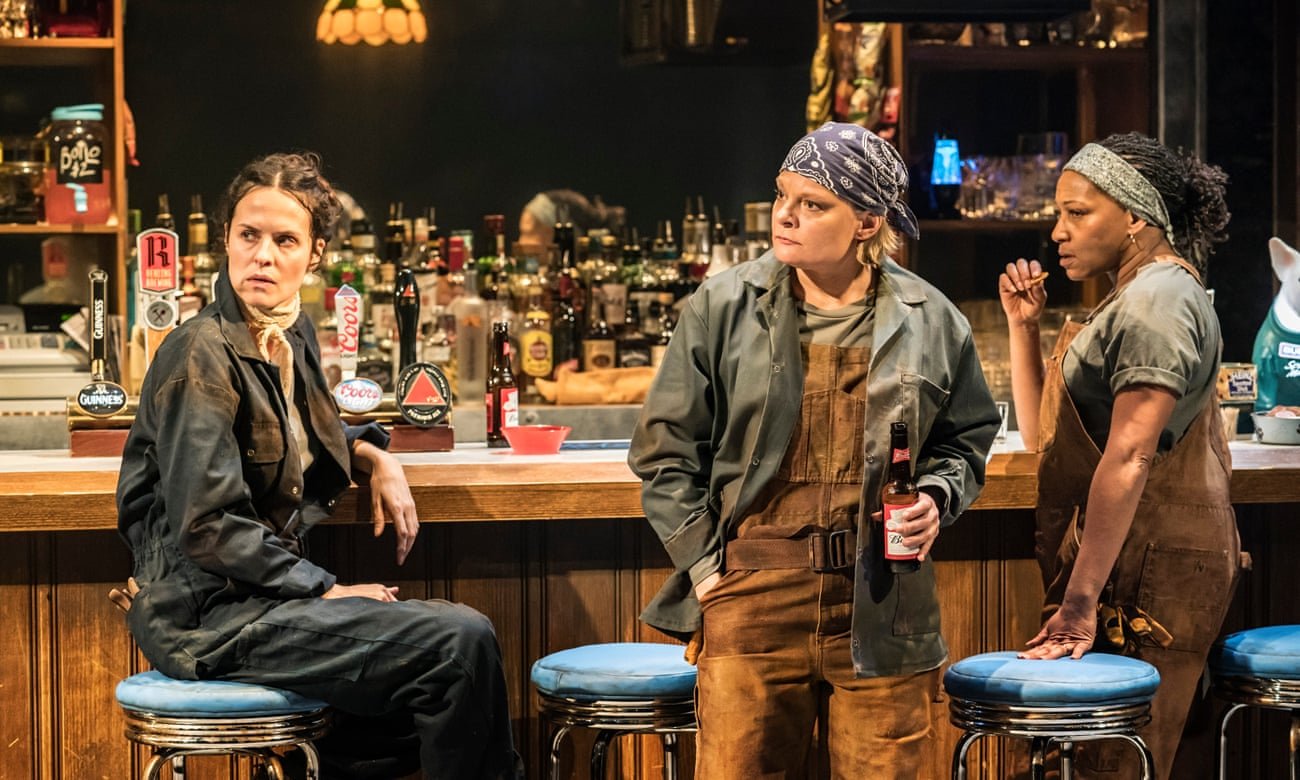 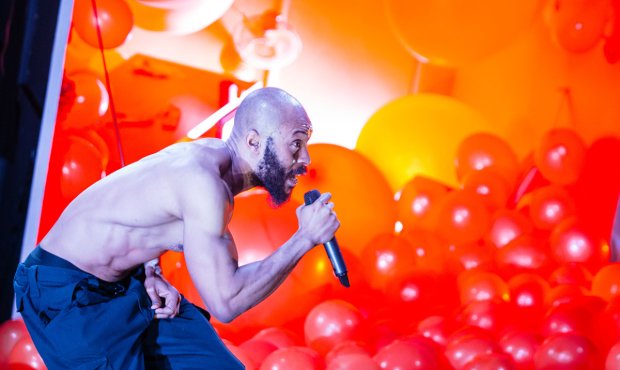 Arinzé Kene has written and performs Misty a play that it is difficult to categorise but is all the more stimulating for this. It feels like poetry as he describes the urban landscape of London with its creeping gentrification for which Kene uses the metaphor of an invasion of viruses into the human body.