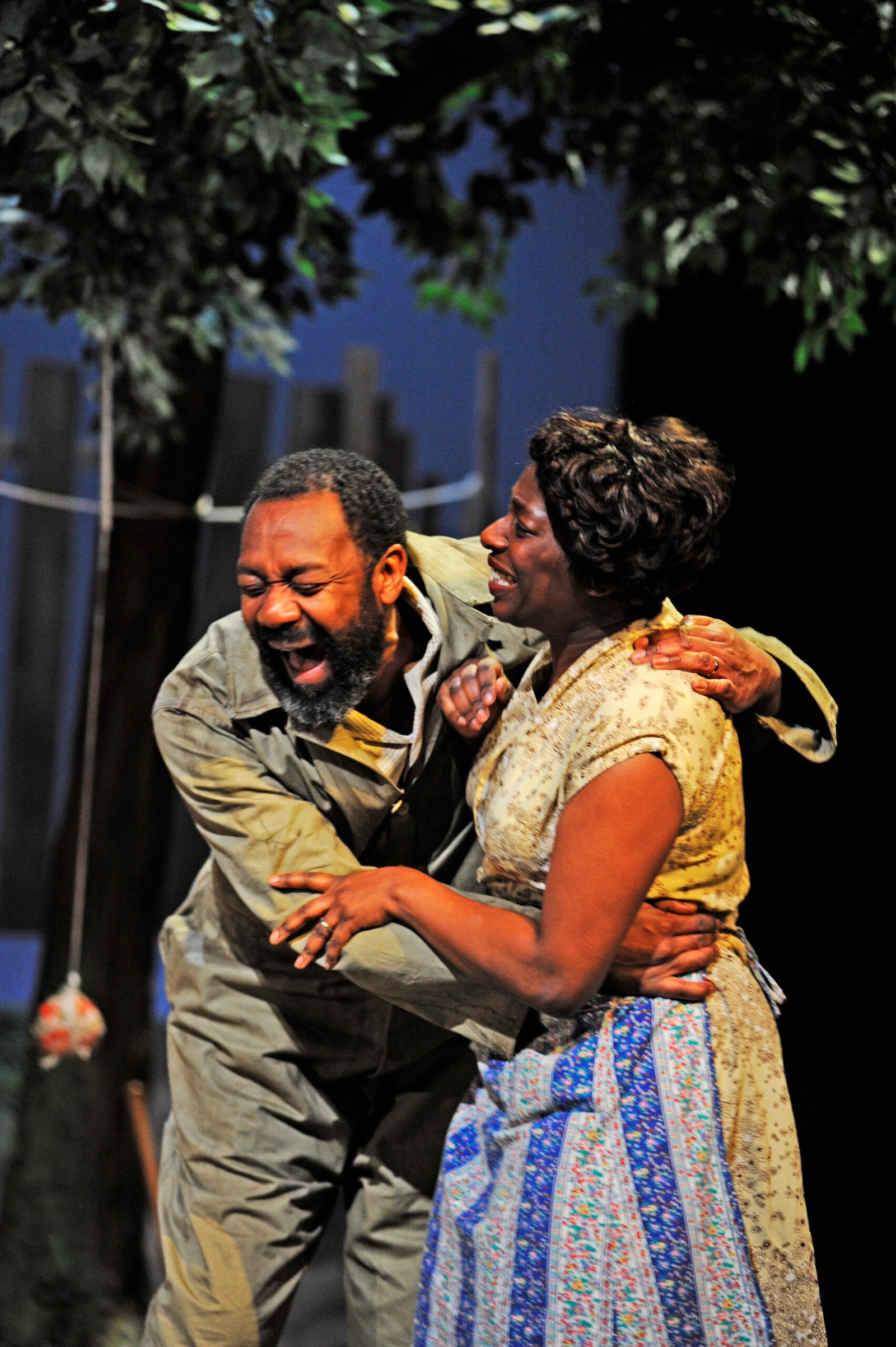 Director Paulette Randall has honed these real performances for this excellent production. By the end of the play we know each and every one of August Wilson’s characters. Wilson’s language is powerful and poetic. Libby Watson’s set is the spacious Pittsburgh house bought with brother Gabriel’s compensatory payment for his war wound and surrounded by greenery as well as the eponymous fences. 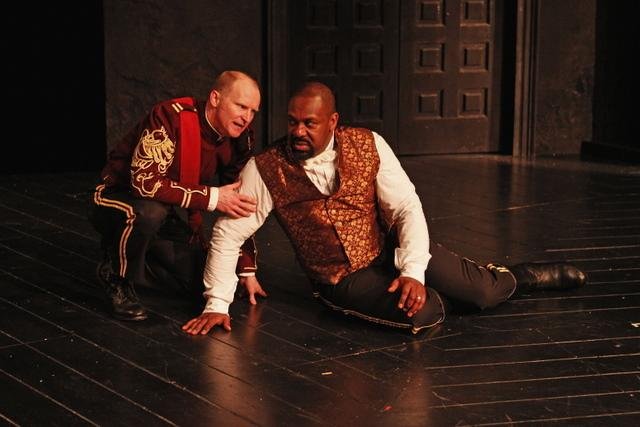