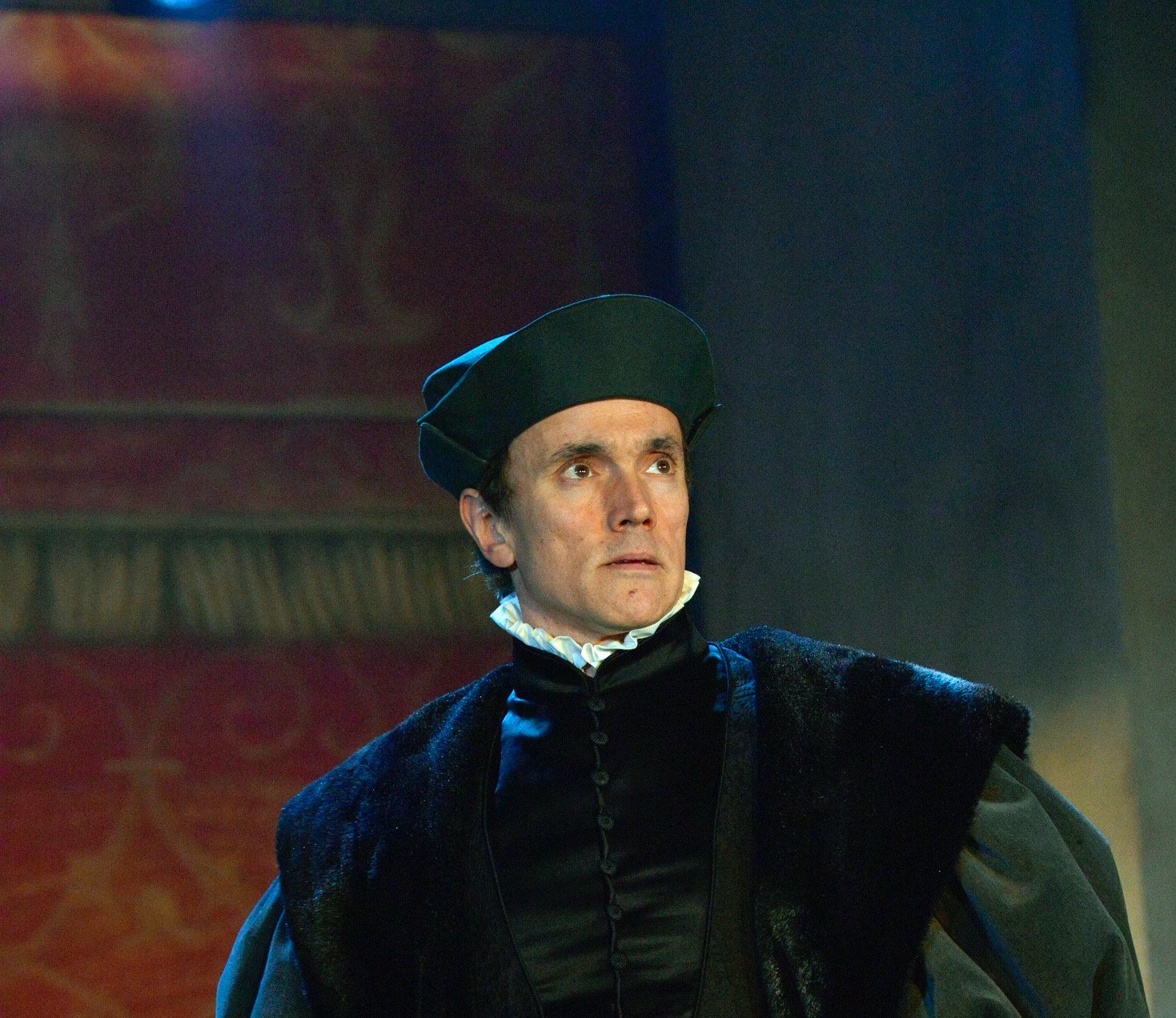 In Bring Up the Bodies we see that Henry's marriage to Anne is already in difficulties as she fails to deliver alive the longed for son. Henry, without the male heir, starts to speculate that he has been influenced by witchcraft and in this world of shifting power, Thomas Cromwell remarkably detaches himself from Anne Boleyn and survives. As he says, "Our requirements have changed and the facts must change with them." Anne loses her head after, along with a number of men, she is accused of adultery and therefore treason, although historians are largely convinced that Anne was innocent of these charges. 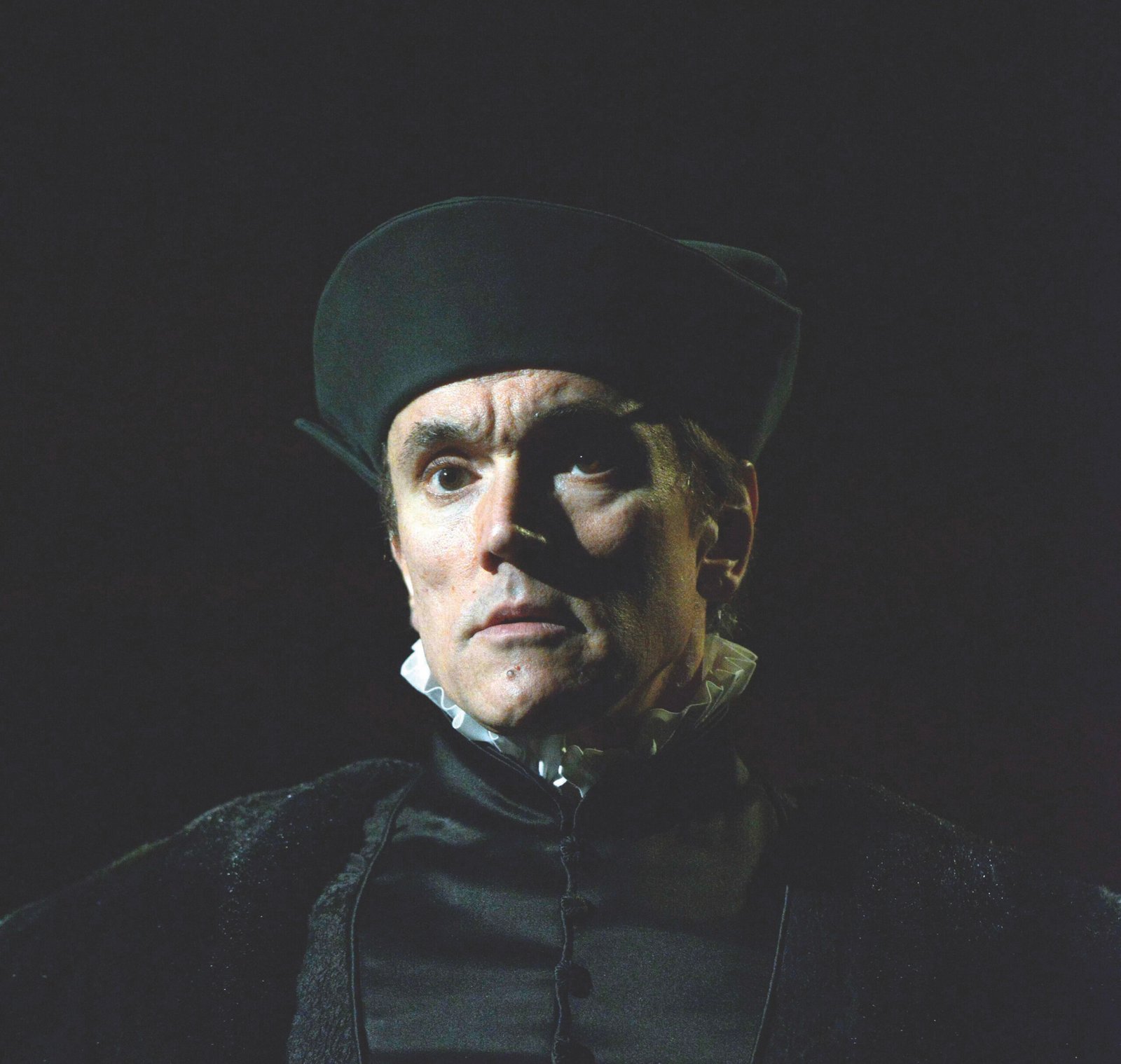 Continue ReadingNEWS: Hilary Mantel’s
WOLF HALL Final Part
The Mirror and the Light to preview at The Gielgud Theatre from September 2021 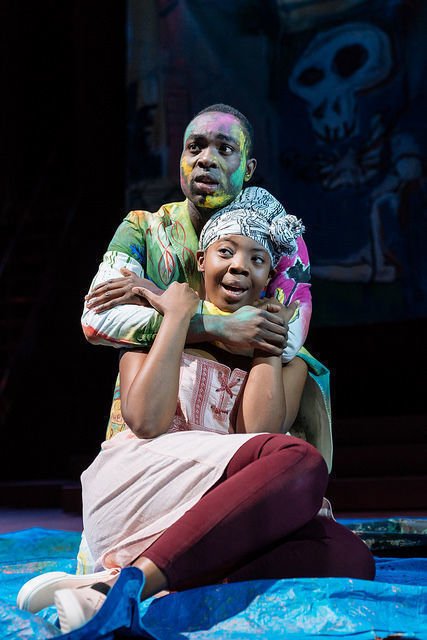 The RSC has found a new star in Paapa Essiedu's Prince of Denmark "More matter and less art" Gertrude Paapa Essiedu as Hamlet and Mimi Ndiweni as Ophelia - Photo:…