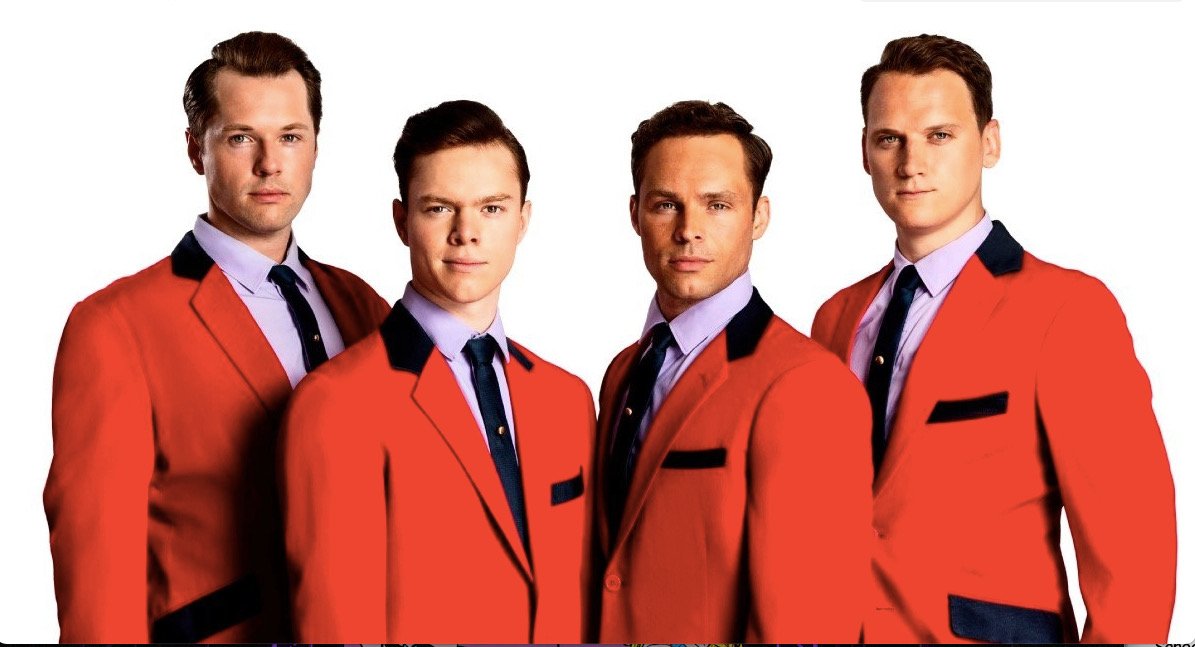 Although Jersey Boys is a musical made up of a back catalogue, and what a back catalogue it is, it has a good content of interesting biographical detail about these remarkable singers which drives the show. Tommy De Vito (Benjamin Yates) is the driving force getting the group together and recruiting the amazing Frankie Castelluccio (Ben Joyce) with his incredible falsetto voice. He changed his name to Frankie Valley and later to the more Italian ending Valli after a Texan hillbilly singer, Jean Valli.