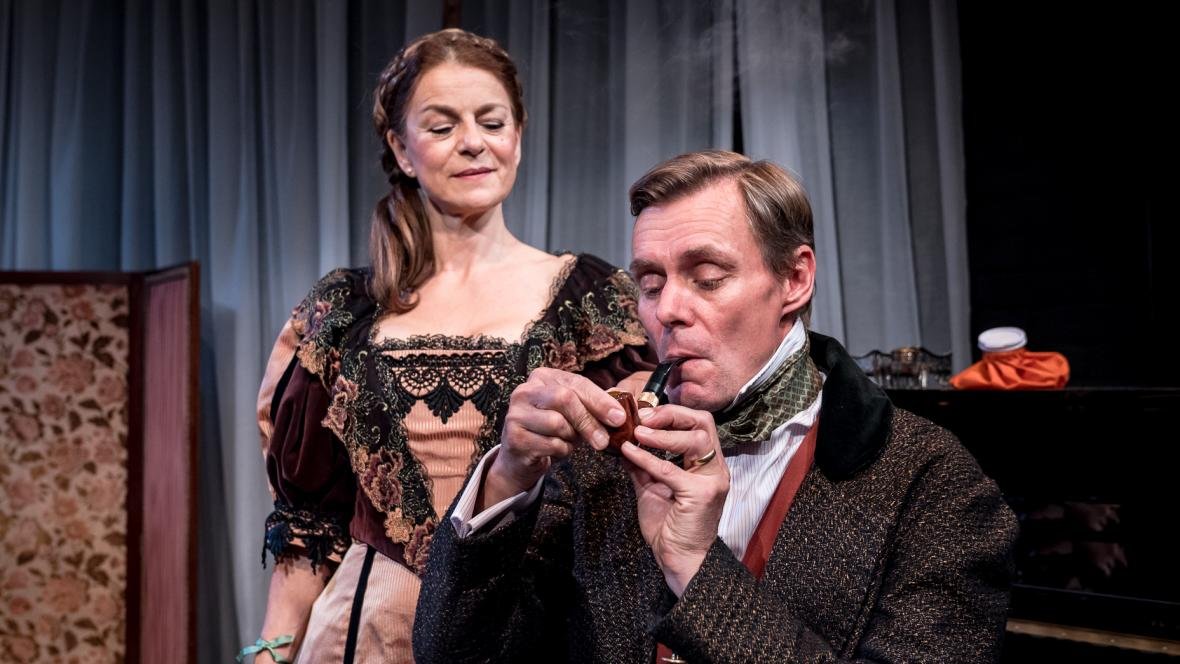 The novel Diary of a Nobody was published in 1892. It was the work of humourist actors and writers, George Grossmith and his younger brother Weedon (whatever inspired the Grossmith parents to call him that?). It was hugely satirical in its day with its exposée of the pretentious middle classes attempt to impress their neighbours with all kinds of dishonesty and talking themselves up.