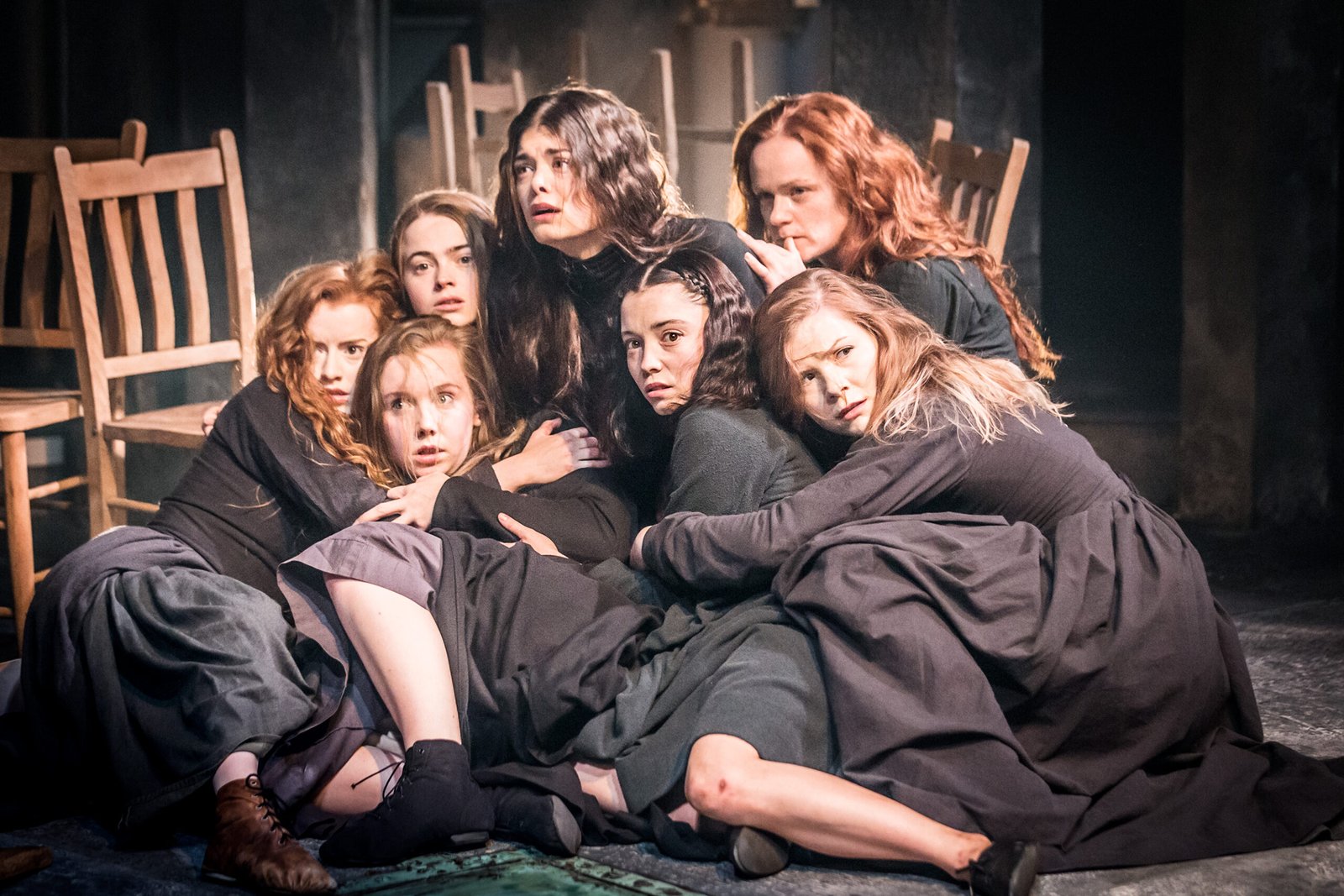 The South African born director Yael Farber, after an award winning Mies Julie brings her dark touch to Arthur Miller's iconic play about prejudice, politics and hysteria The Crucible. Set in the 17th century in Salem, the witch trials were a matter of record, probably driven by greed for land confiscated from witches but as Miller was writing he was thinking about the trials in twentieth century America, the witch hunt for Communists that were instigated by Senator McCarthy.