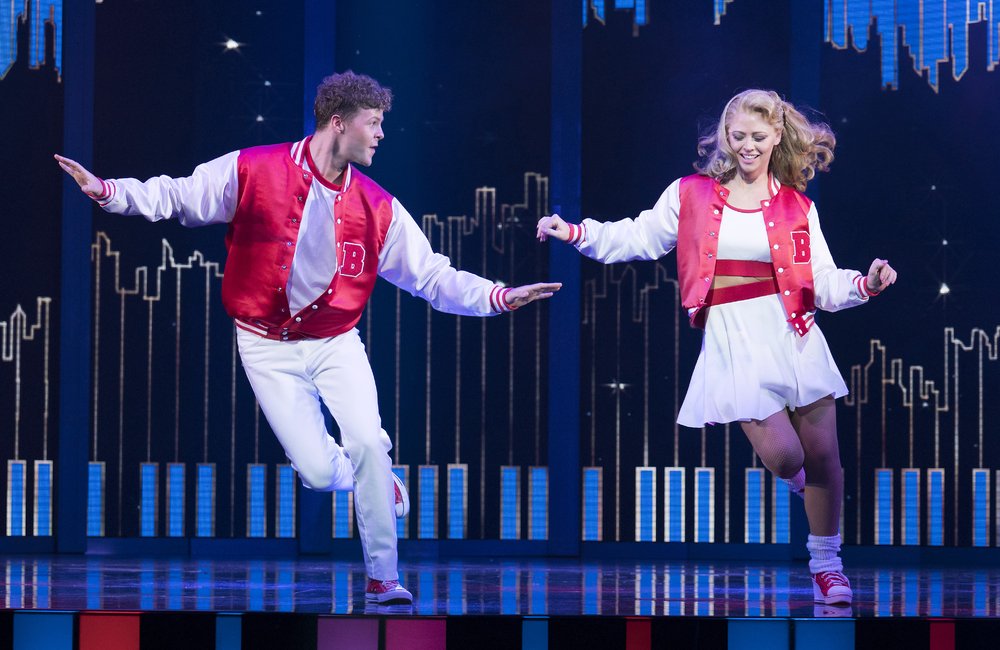 The 1988 movie is recreated as a musical three decades after the film "What did you want to play with when you were 13?"Susan Jay McGuiness as Josh and Kimberley… 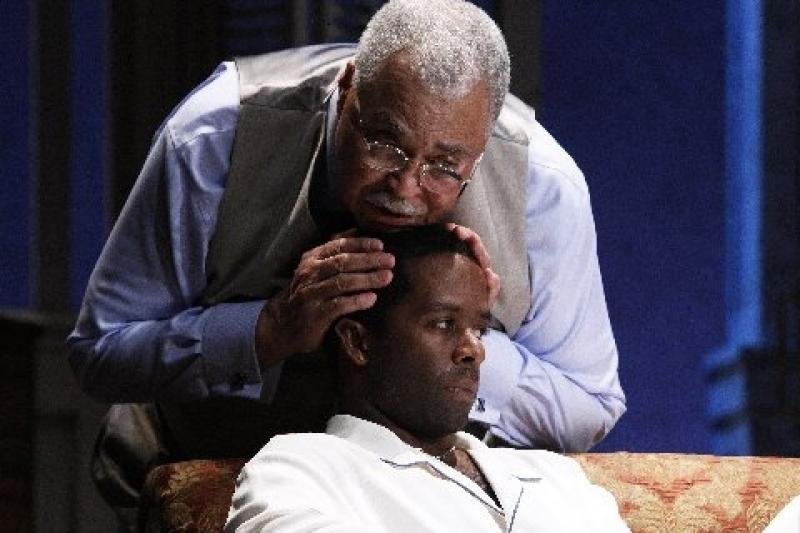 The all Afro-American production of Cat on a Hot Tin Roof comes to London with most of the roles re-cast with Black British actors, except for James Earl Jones as Big Daddy and Phylicia Rashad as Big Mama who continue their roles from New York. Sanaa Lathan is the exception, an American, but who didn't take on the role of Maggie in New York. All of the British actors are experienced stage performers and I have the feeling that this can only strengthen the London version of the play.