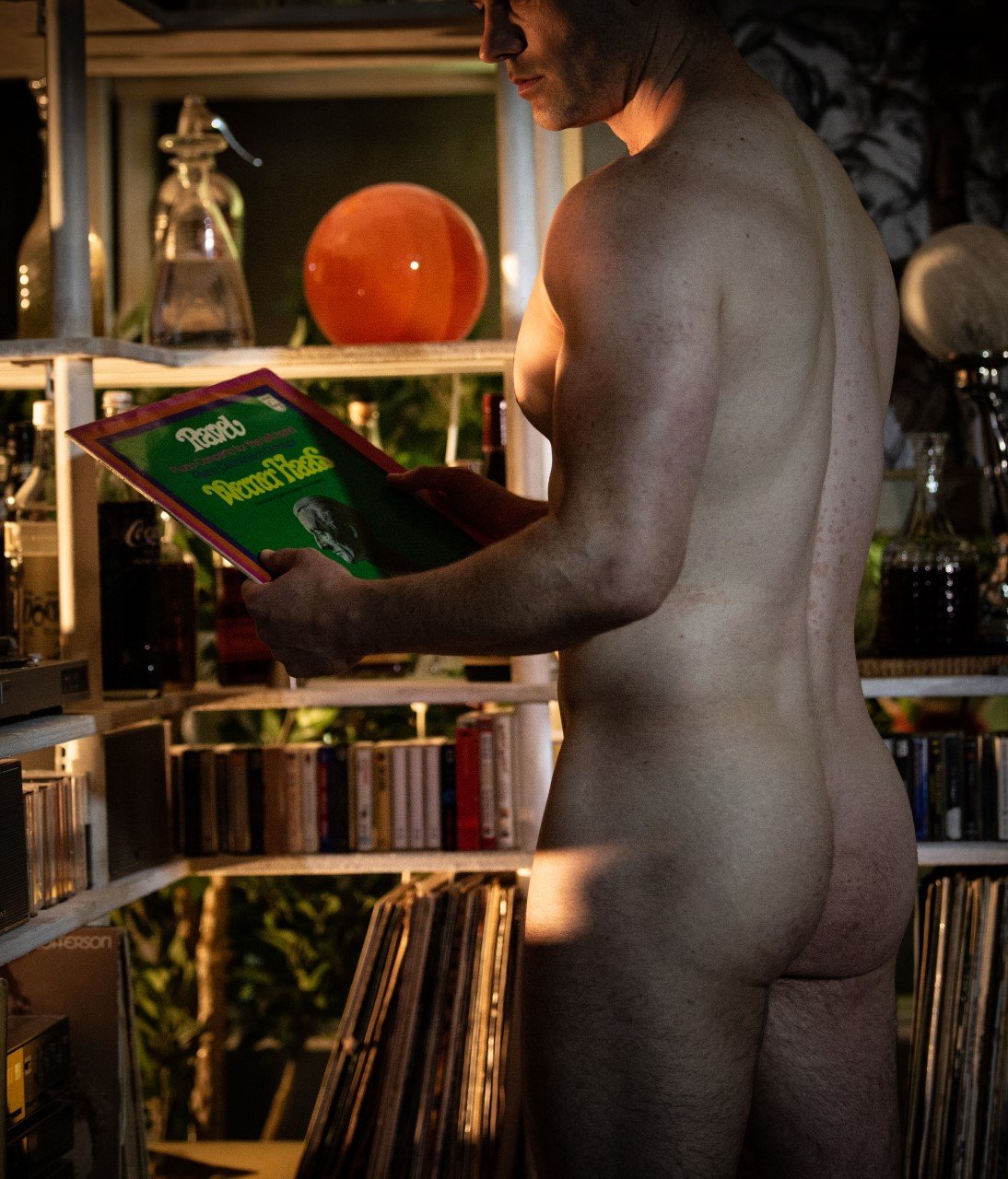 Kevin Elyot was commissioned to write a new play for Hampstead which was My Night With Reg which was turned down, presumably by, the then, Artistic Director at Hampstead, Jenny Topper. Not something you want to put on your cv! Stephen Daldry had just taken over as Artistic Director at the Royal Court and he snapped up My Night With Reg, asked Roger Michell to direct and cast David Bamber as Guy, Anthony Calf as John, the ebullient John Sessions as Daniel, and Joe Duttine as Eric. 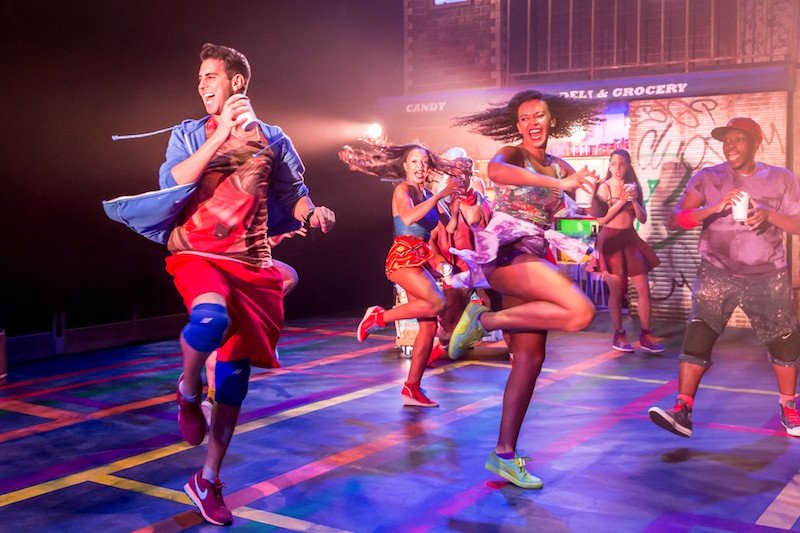 Cast in In the Heights

The thrilling musical In the Heights finds a fabulous new space for its energetic dance and melodic song . . . "Yo! With 96,000, I'd finally fix housing Give the…

Continue ReadingREVIEW: In the Heights, Kings Cross Theatre (2015) from our archive In cinemas NOW