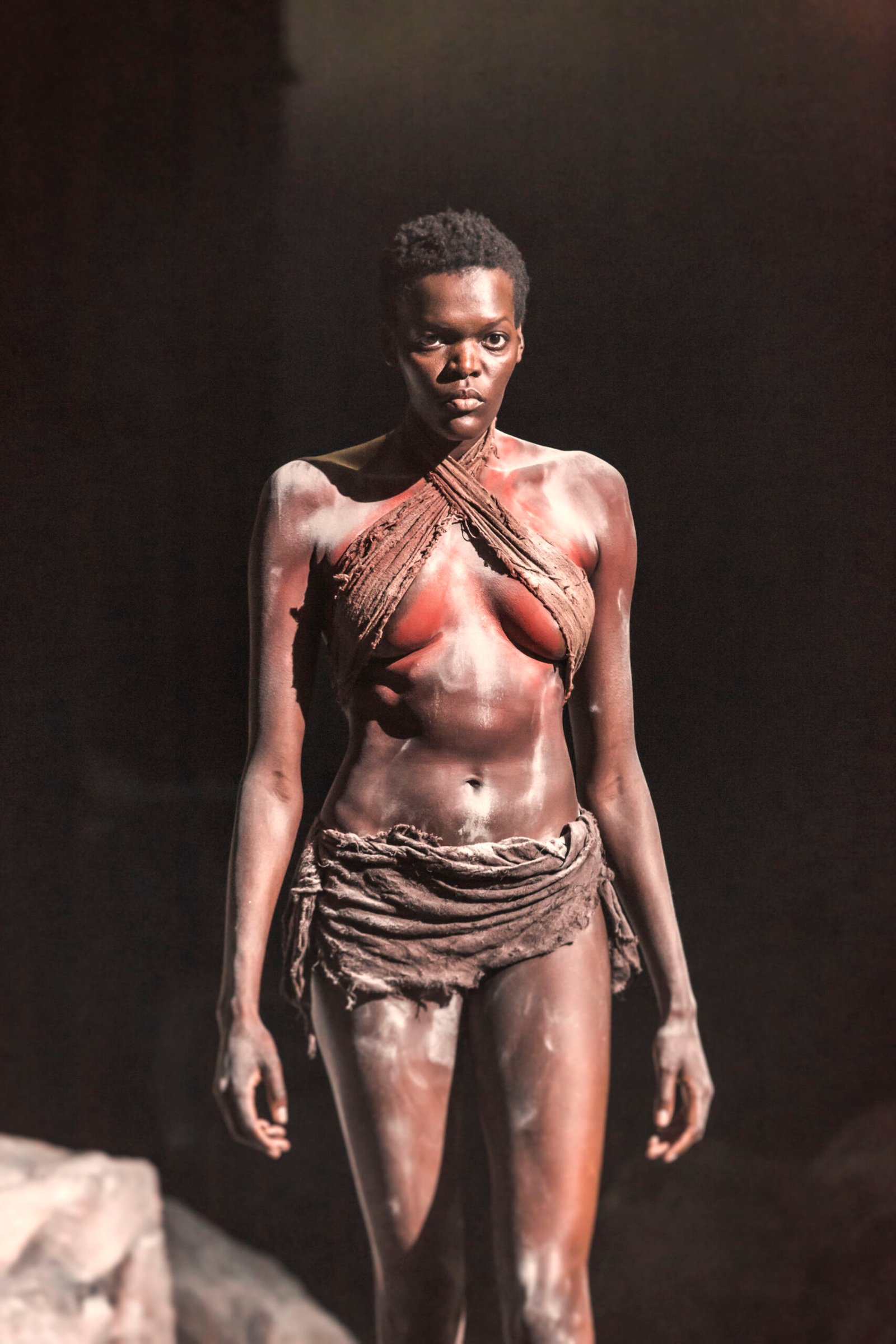 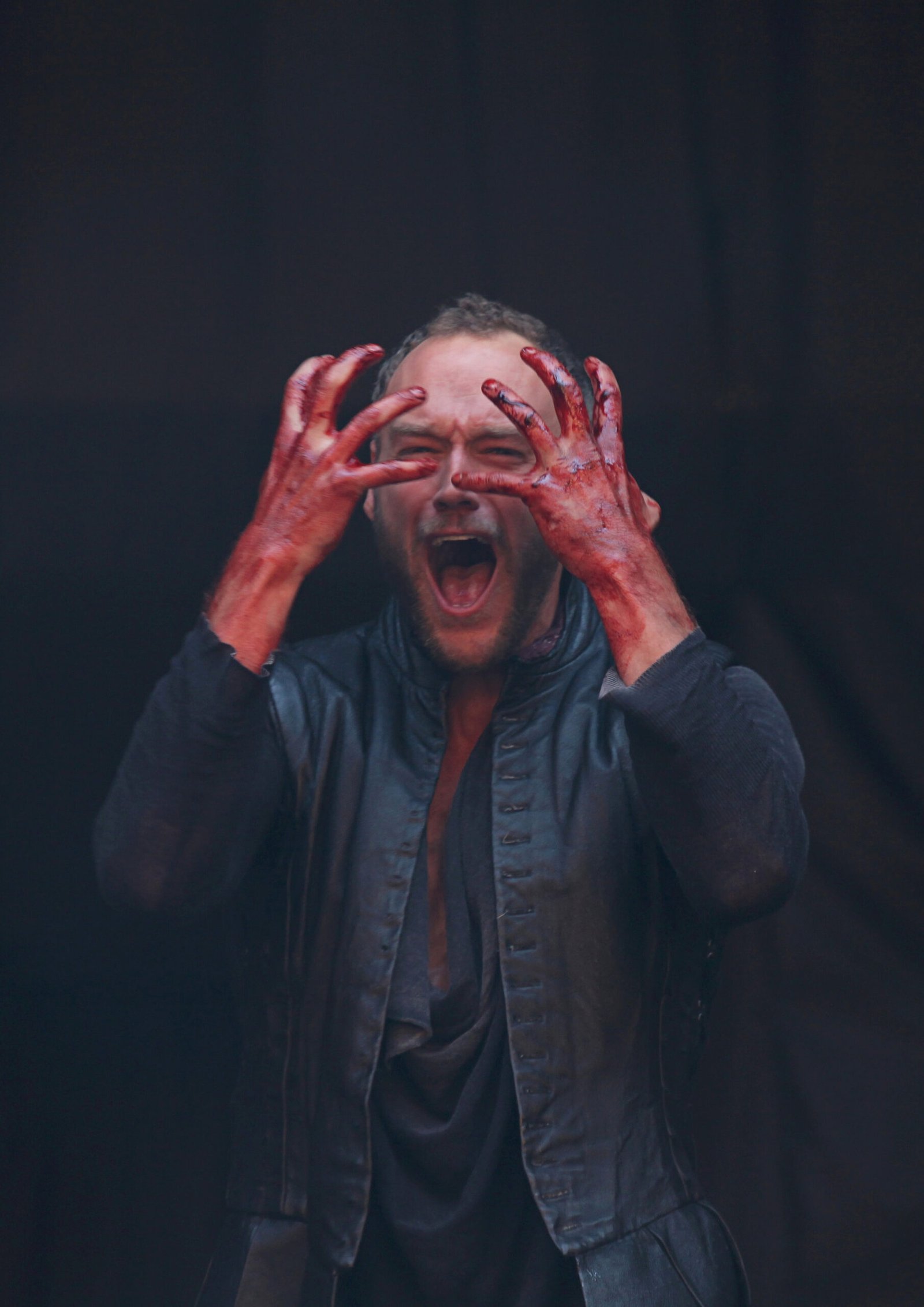 When I think back to the days of the 1997 Globe, I can see how far they have come and how adventurous the productions have become in this traditional space. But Lucy Bailey's Macbeth is the most innovative visually I have seen there.